PANEL I: GLOBAL WEALTH TRENDS - IT'S TIME FOR PLAN B

How are wealthy individual private investors and the private banks that serve them adapting to the myriad ways in which the world is changing?

In the opening panel at Euromoney’s online global private banking and wealth management virtual event, our expert panellists explore the many issues facing them. A key question we ask is: for bankers and their clients, is it business as usual out there – or are they having to resort to a ‘plan B’?

access panel i content in the format of your choice
Watch our panel discussion on demand
October 15, 2020 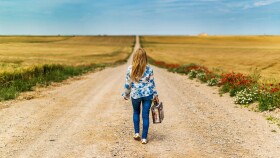 Global Private Banking and Wealth Management Virtual Event 2020
Panel I: The next day
Elliot Wilson, October 15, 2020
Wealthy investors kept their cool by and large in the early days of the pandemic, refusing to panic but keeping an eye out for good deals. After a year of judiciously diversifying portfolios, high net-worth families are looking to the future, as they seek out the best investments in a post-Covid world. 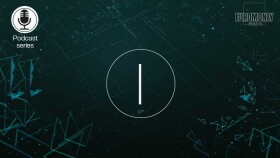